I am involved in show dogs scene since 1991, starting with one sweet English Cocker girl.

I became vicepresident of Craiova Kennel Club in 1994 (to the present) and from 1997 I have my kennel affixe “Dumiland”.

Since 1996 i breed Bull Terriers and I was the fondator of Romanian Bull Typ Terriers Club and also his vicepresident many years.
One of my breedings in 2003 became Champion of Sweden, Norway, Danmark, Finland and Nordic Champion , also Top Male 2003.

My second breed, since 2010, is American Akitas where I also did a good job and alot of my breedings win the supreme BIS.

I am FCI judge since 2005  and I judge all over the world with my heart and love for dogs. 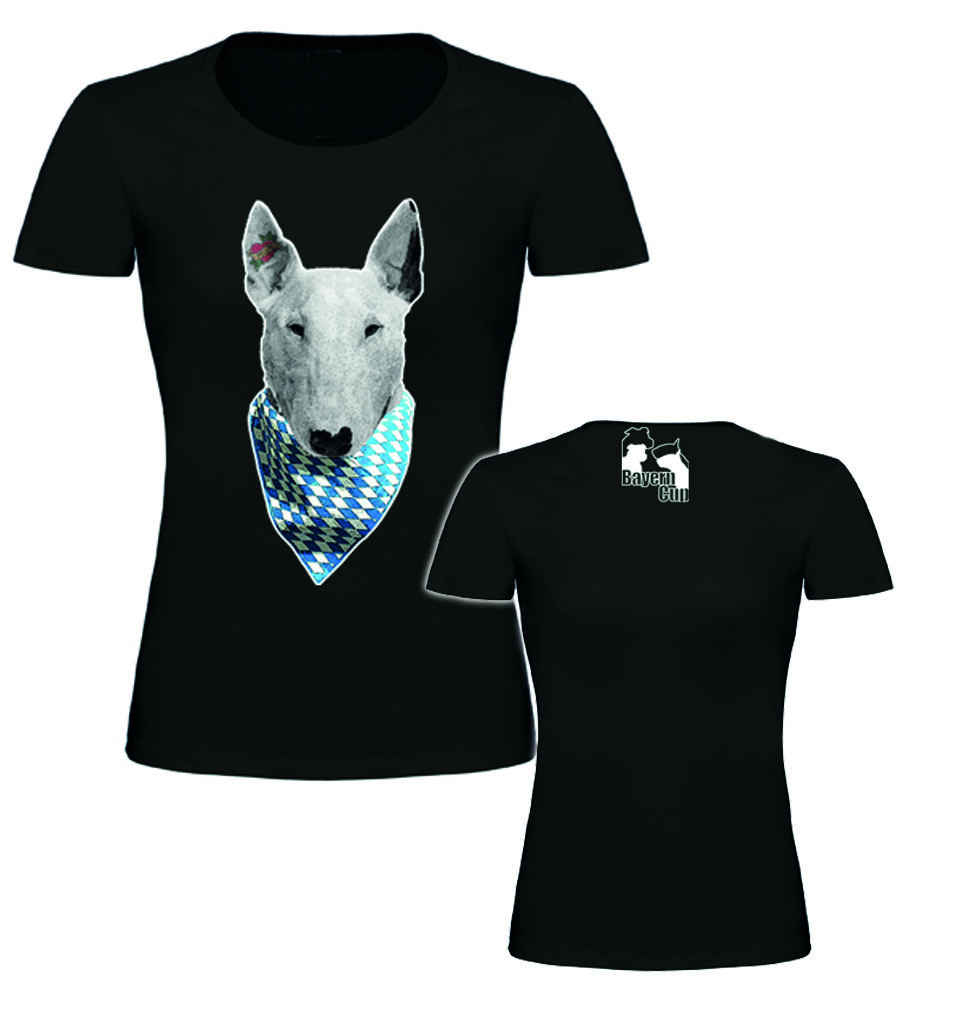 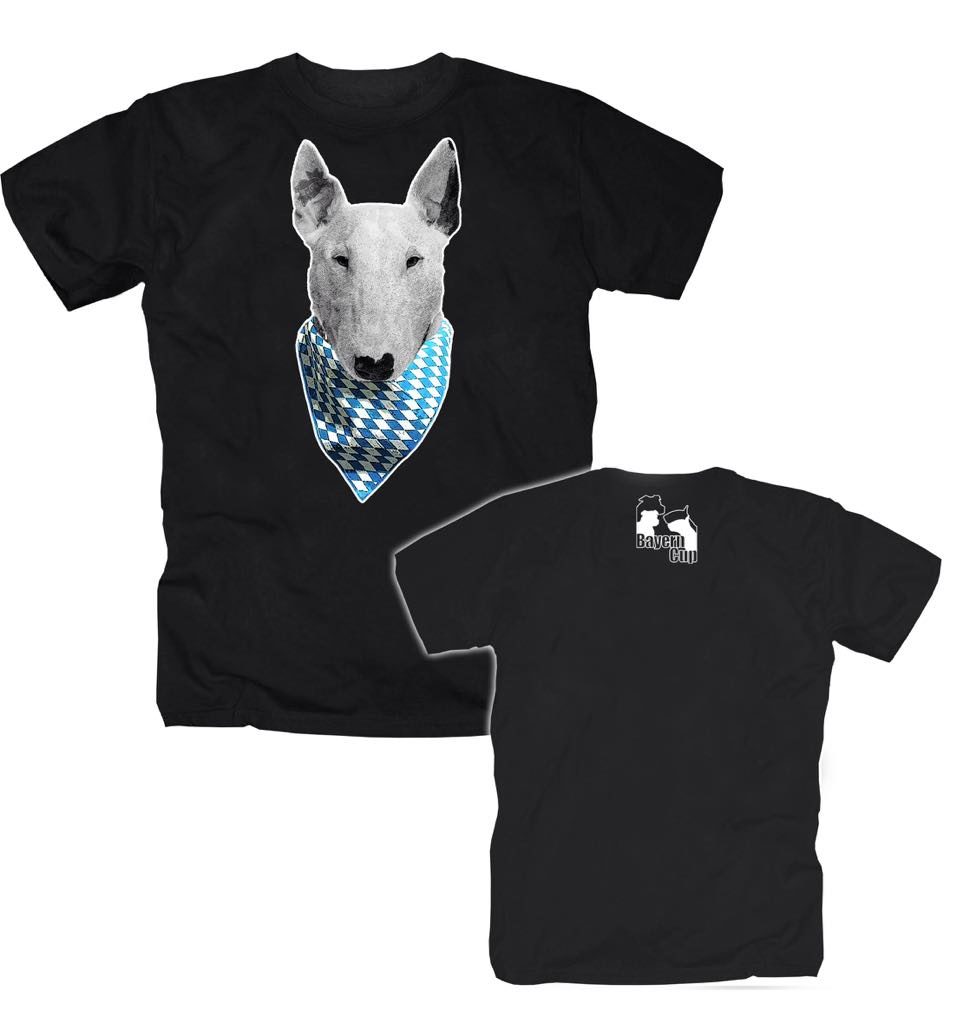 How to enter online